The conference “Systemic event on the training and competence of animal users for scientific purposes”, jointly organized by the Italian Istituto Superiore di Sanità, IZSAM (www.izs.it) and the National Committee for the Protection of Animals used for scientific purposes (CNPA) took place on November 29th, 2018, in the Pocchiari hall of the Istituto Superiore di Sanità.

The conference involved speakers from the Italian Ministry of Health, universities, research centers and foundations, as well as from the co-organising bodies (ISS and IZSAM). More than one hundred participants attended the event; most of them were members of the Organisms responsible for animal welfare (OPBA), as well as project managers and young researchers.

The opening session was introduced by the representative of the Ministry of Health, who presented the national legislative framework on training and assessment of the skills of Laboratory Animal Science operators. The representative of the Istituto Superiore di Sanità followed by analysing in a comparative perspective the European framework of the evaluation criteria for the training and skills of LAS operators. This session was then followed by a panel entirely dedicated to the presentation and dissemination of the first results of the HERMES project.

The project Harmonisation & Recognition of LAS education and training in MEmber States (HERMES), led by IZSAM, is funded by the Erasmus Plus programme, Key Action 2, “Cooperation for innovation and the exchange of good practices”, call 2017, aiming at creating strategic European partnerships for vocational education and training across the EU. Focussing on the transversal issue of the training of LAS personnel and the certification of the acquired skills and competencies, as demanded by the Directive 2010/63/EU, IZSAM has gathered around this important theme a broad and qualified partnership. Indeed, the already nominated Istituto Superiore di Sanità has been sided by the University of Murcia (Spain), the University of Uppsala (Sweden), the Research Institute of the Ministry of Greek Agriculture (HAO-DEMETER, Greece) and the European VETCEE association (VETerinary Continuous Education in Europe), based in Brussels and participated by the main European federations operating in the veterinary field.

The project general objective is to promote the harmonization, transparency and recognition of skills and qualifications within the European labour market of professionals involved in the use of animals used for scientific and educational purposes. The project also pays an extreme attention to the broader and more rigorous application of the 3R principle (Replacement, Reduction, Refinement) in order to minimise the suffering of animals.

Therefore, the project is expected to generate results with multiple levels of impact, from more and better chances to move across the European labour market for LAS personnel and researchers – one of the core priorities of the Erasmus Plus programme – to a greater and more widespread quality of training in the LAS field. This will in turn generate greater trust and transparency among the subjects responsible for providing and certifying training in this specific field. A further positive impact of fundamental importance generated by HERMES will be the reduction and better use of animals used for experimental purposes, in line with the ethical principles of safeguarding animal welfare, as demanded by the recalled Directive 2010/63/EU.

A coherent and innovative path, starting from the design, the pilot experimentation and the validation of five “intellectual outputs”, will allow the HERMES partners to create new qualitative and evaluative standards for training in the LAS field (IO1). Secondarily, the project will put in place a training Assessment manual (IO2) and a Self-assessment tool available to training providers willing to adapt to previously defined quality standards (IO3). The fourth expected results will be an e-learning course on prevention and reduction of pain and suffering in animals used for scientific and educational purposes (IO4). The fifth and last one will then be an IT application for the generation of multilingual digital certificates addressed to training providers who have joined the HERMES Quality certification scheme of their training offer (IO5).

During the conference participants were also called to play an active role in the development of the contents discussed during the event. Through the launch of digital surveys, in fact, important and qualified contributions have been collected on key aspects – both in terms of content and method – that quality training in LAS must satisfy in relation to both the European and national legislative frameworks and to the different tasks and functions identified by Directive 2010/63/EU.

At the end of the day, attendees called for a closer collaboration between institutional actors and operators of the LAS world, positively stressing the new opportunities created by the HERMES project and the potential adaptability and scalability in other national and continental contexts and contexts of its theoretical and methodological approach, as well as of its expected results.

The need to define common, consistent and shared programmes among all stakeholders active in the field of training and assessment of the skills of users of animals used for scientific purposes has thus been highly emphasized at the end of the conference. In fact, this would also be coherent with the most recent Italian legislative developments, such as the Legislative Decree No. 26/2014 and the new, announced national Regulation on training in LAS, and with the Directive 2010/63/EU.

At the same time, conference participants also stressed the opportunities provided by enlarged networks of LAS operators, either already existent or to be created anew. Would these objectives be achieved, all the players involved in the LAS arena could then consider the HERMES project as a model of good European practice.

For further information, please contact the HERMES project team by sending an e-mail to hermes@izs.it. 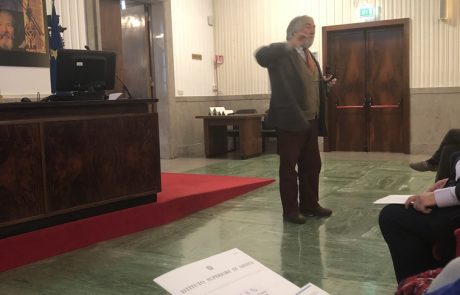 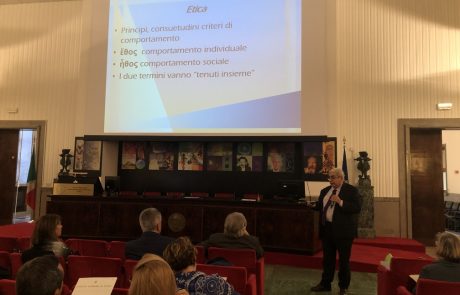 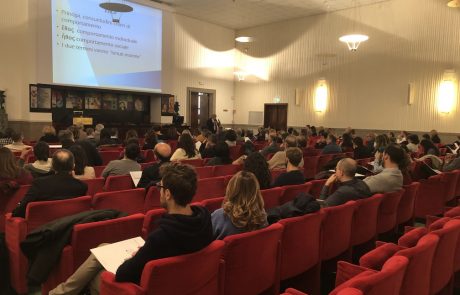 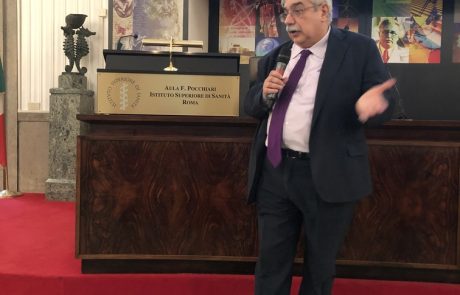 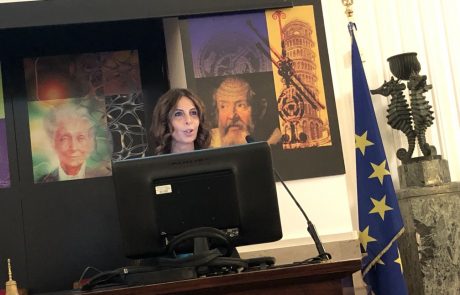 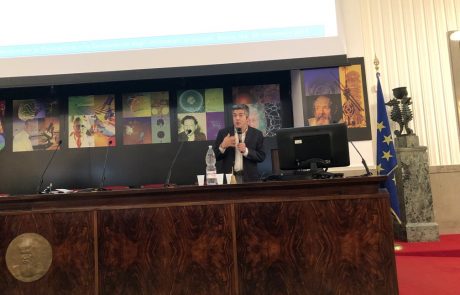 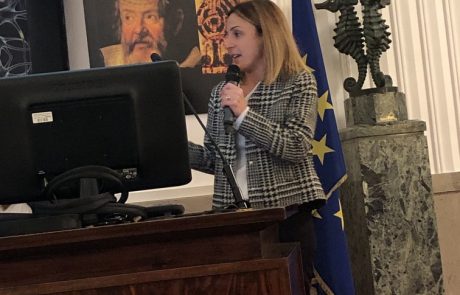 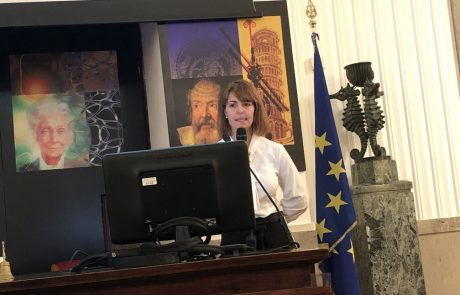 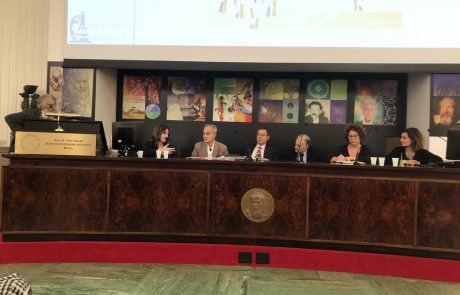 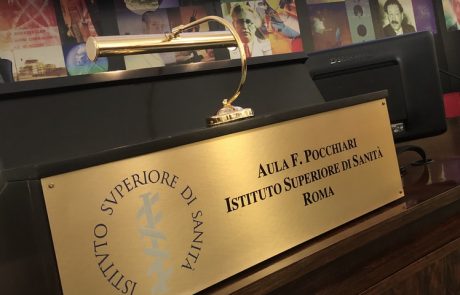 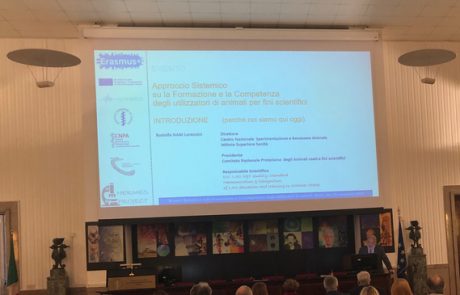 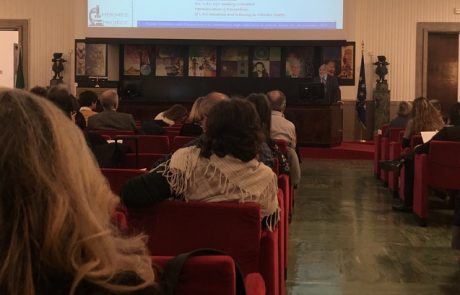 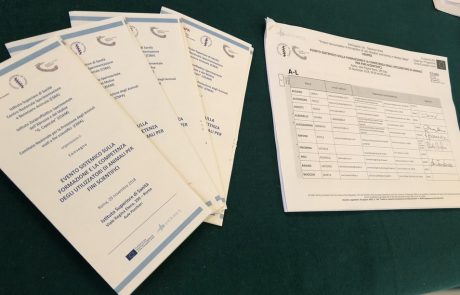 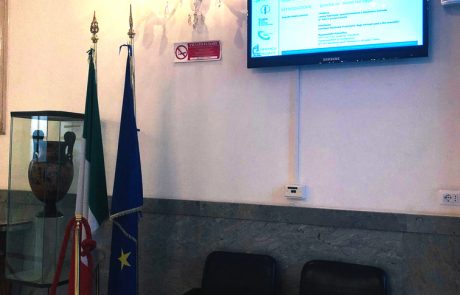 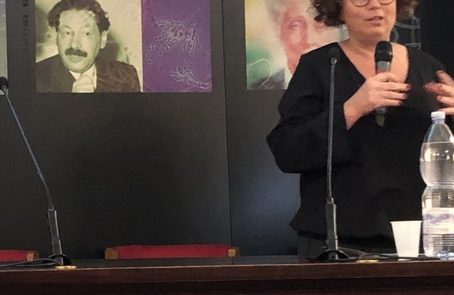